THIS PROFILE IS IN DEVELOPMENT ~
If you would like to help with research or writing, please let us know! 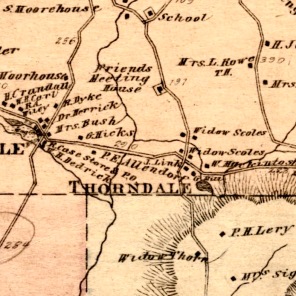 Dr. Herrick and family outside home. 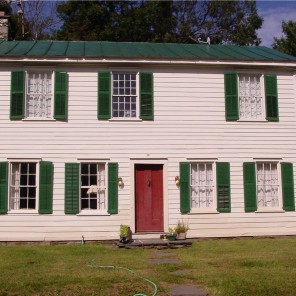 Most hamlets had a PO, but Milanville was the only one called Milan 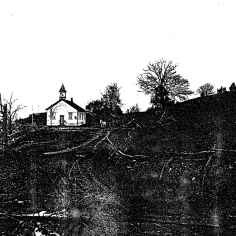 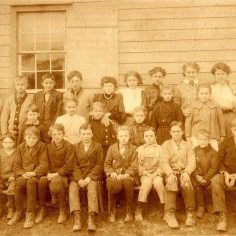 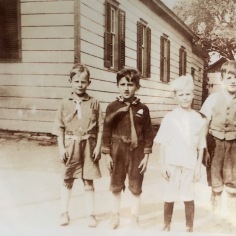 Name change to Cokertown May 1897.

Remains of the water tower foundation at Cokertown 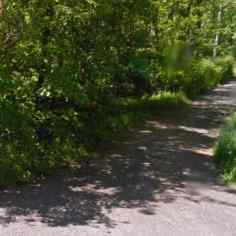 In development.
Wonderful resource at this external link. 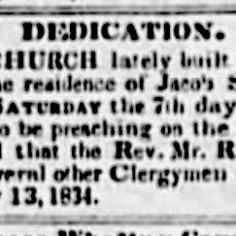 Dedication announcement in Pouughkeepsie Journal May 21, 1834.

Burton Coon write about the Church. 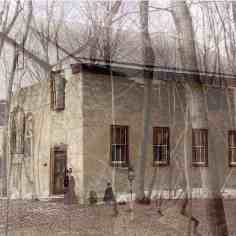 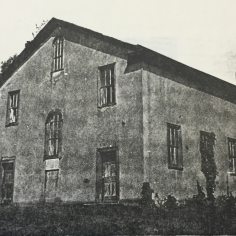 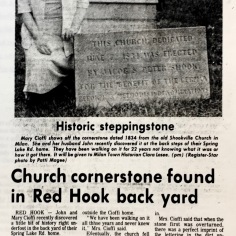 This dedication stone was jut below the central front window, not at Town Hall.

This section is very much under construction, not all photos are appropriately named yet. We are a volunteer group! Jackson Corners has an extraordinary history and strong sense of identity today. 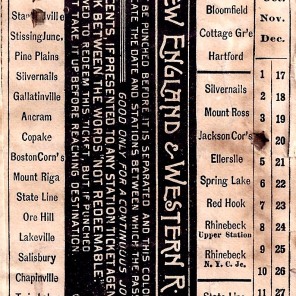 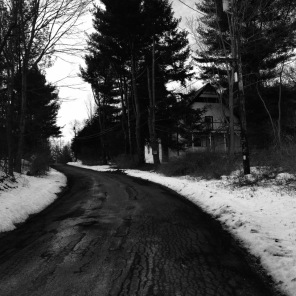 2016 view of what was Jackson Corners Methodist Church. 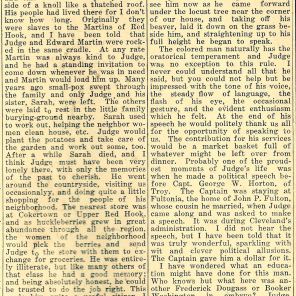 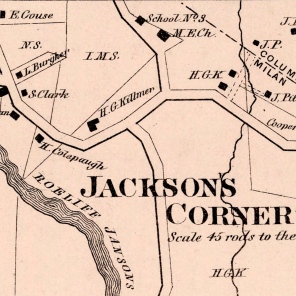 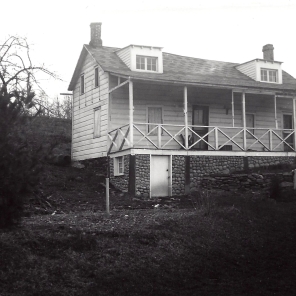 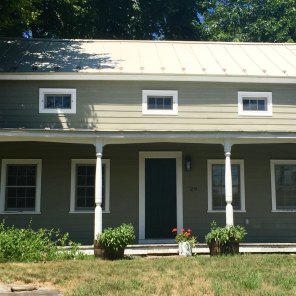 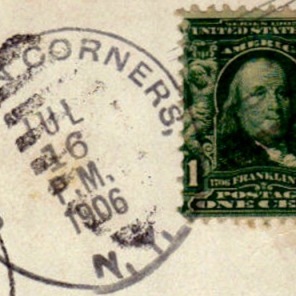 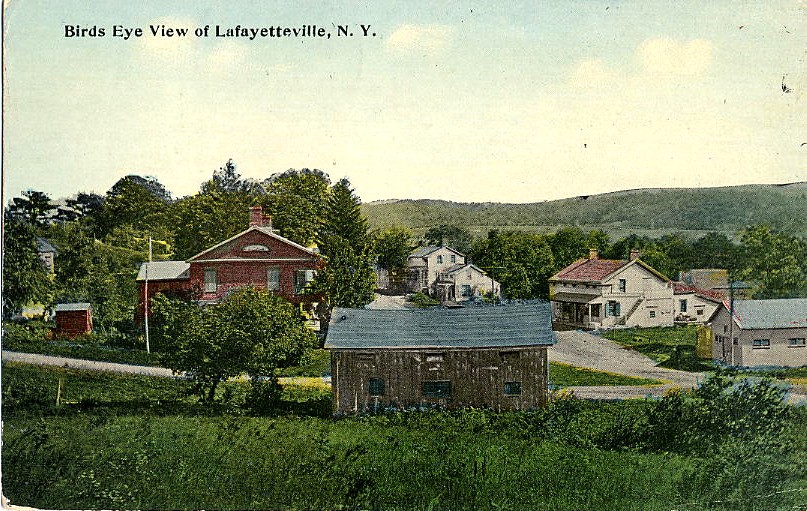 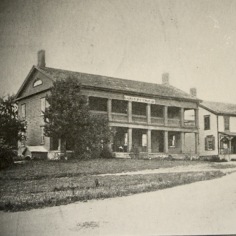 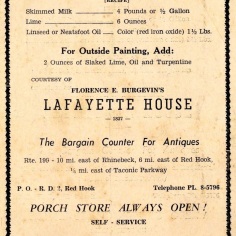 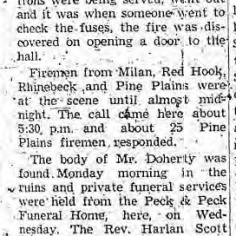 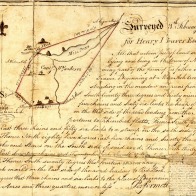 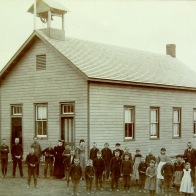